Free Entrepreneurialism In Universities And The Knowledge Economy: Diversification And Organisational Change In European Higher Education (The Society For ... Education And Open University Press Impreint) 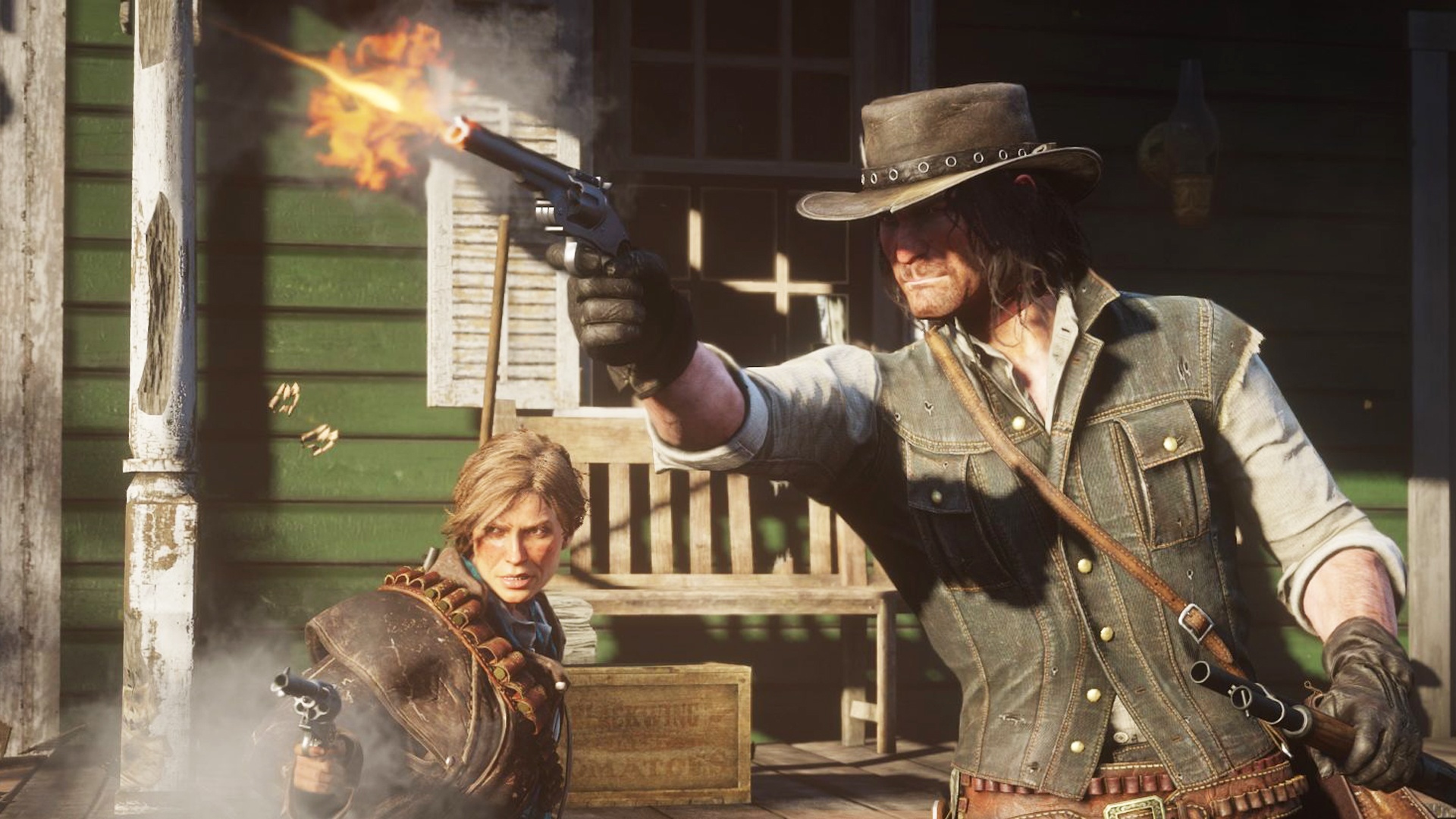